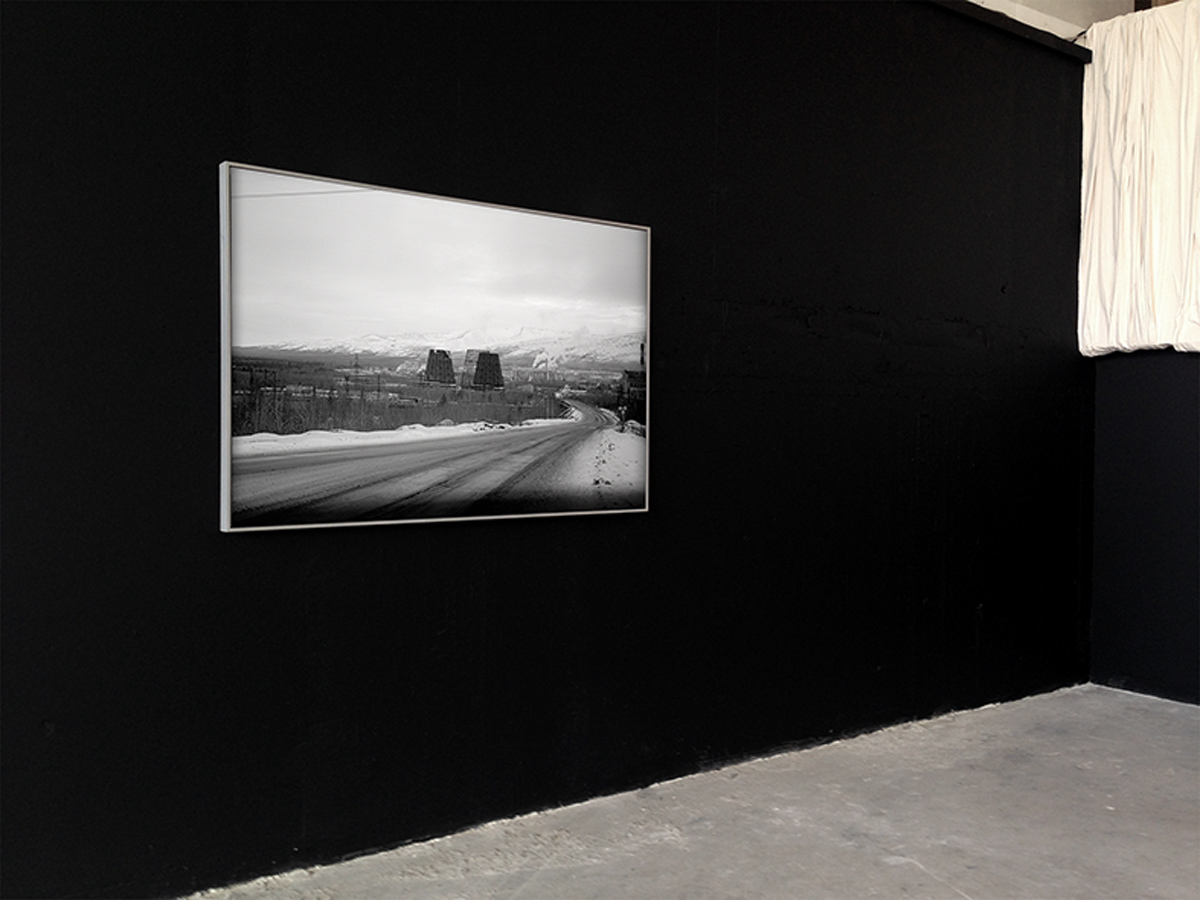 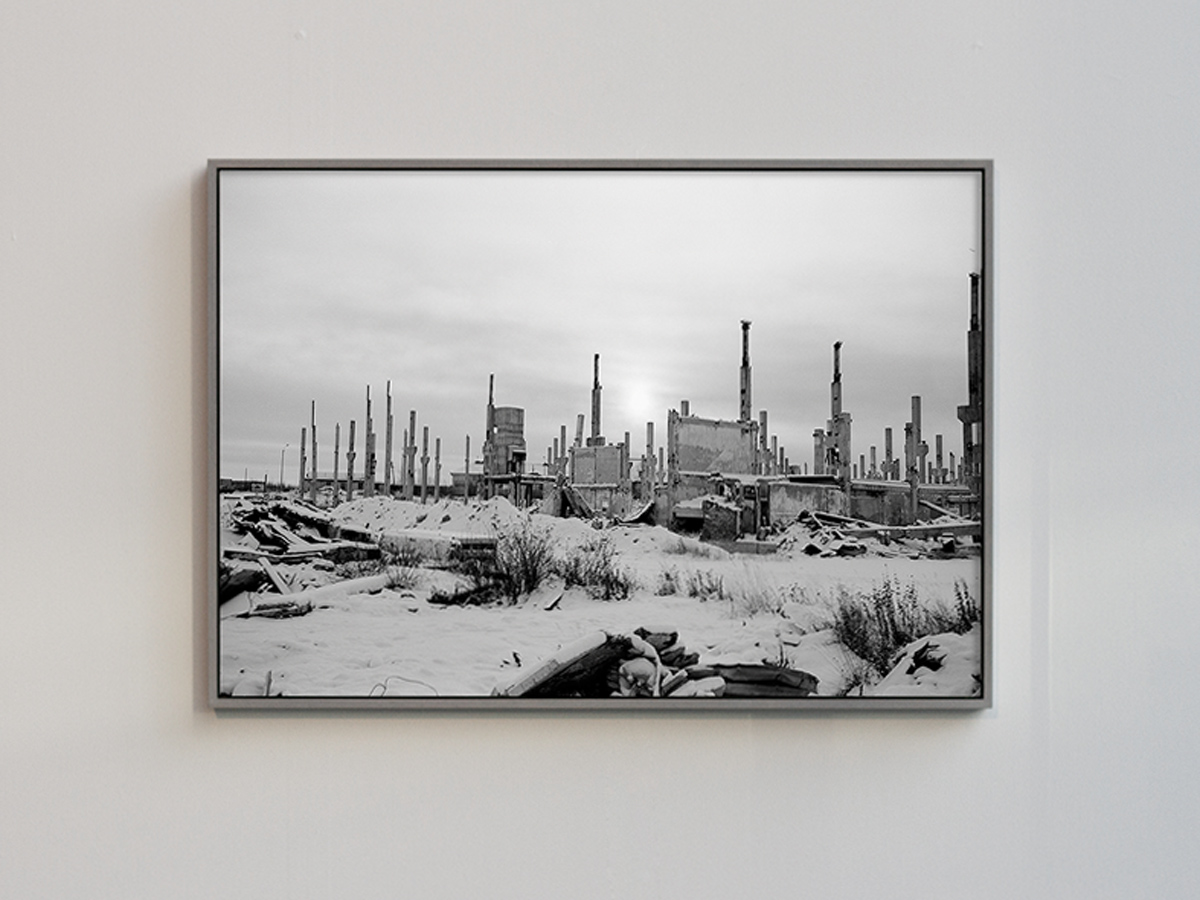 TULCA 2016, entitled ‘The Headless City’, asks two questions: What’s gone wrong with our cities? And what are we going to do about it? Festival curator Daniel Jewesbury says, “There’s so much that’s uncertain about the future of our cities, and the artists in The Headless City have approached the theme with great openness – they want to help us form questions and work out how we feel about our own future, not give us any easy answers”.

The Headless City is not a single concept: it will show different ways of considering the potential of the city. The city is dying. Even as more and more of us live in cities, and are dependent on them for our livelihoods, they ceasing to function. Big cities, the playgrounds of property speculators and wealth managers, are too expensive for all but the very rich. Elsewhere, the productive urban economy has long since disappeared, and the city has become an anonymous brand, competing with other almost identical brands for the same round of sporting and cultural spectacles, striving to assert a distinctiveness that is the same as everyone else’s. The city is its own post – urban museum, a museum to the memory of the city.